We're going back to the SF Symphony on Thursday, April 28th. I've reserved 79 seats in Second Tier section JJ, HH and GG. $60/person includes the concert ticket and access to the private reception with wine, champagne, beer and snacks in the Green Room.

The San Francisco Symphony sets the highest possible standard for excellence in musical performance at home and around the world; Enriches, serves, and shapes cultural life throughout the spectrum of Bay Area communities; Maintains financial stability and gains public recognition as a means of ensuring its ability to fulfill its mission.

In the wake of the devastating 1906 earthquake and fire, San Francisco’s civic leaders set about creating a permanent orchestra in the music-loving city. In December 1911, the San Francisco Symphony (SFS) gave its first concerts, rekindling the city’s cultural life. It delighted audiences with a kaleidoscopic mix of classics and new music. 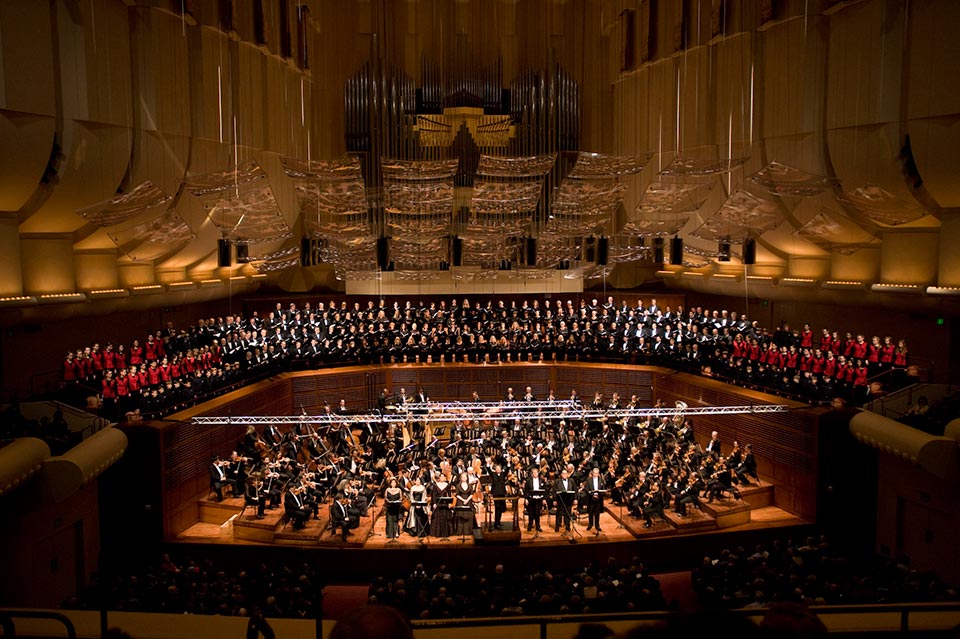 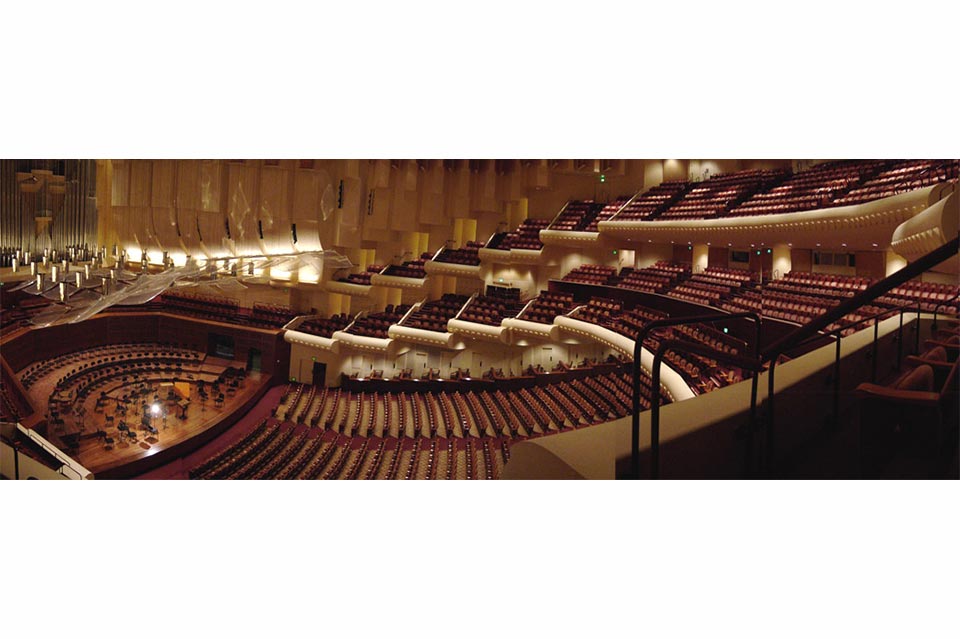 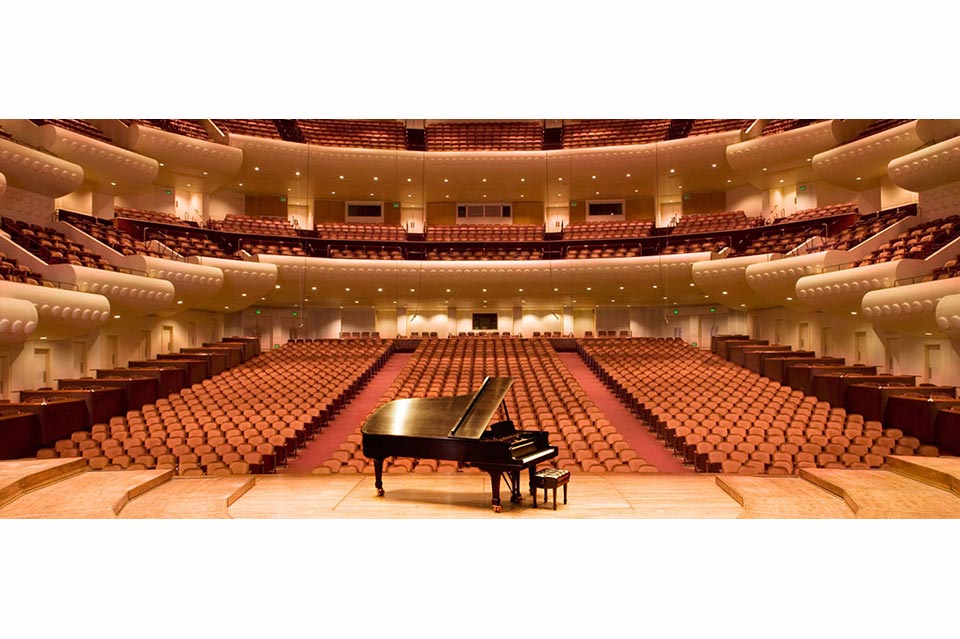 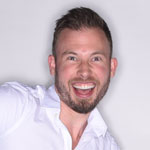 Henrik was born and raised in Denmark and has been throwing parties since 2012. "Watching my guests let loose and have an awesome time, that's the ultimate goal."